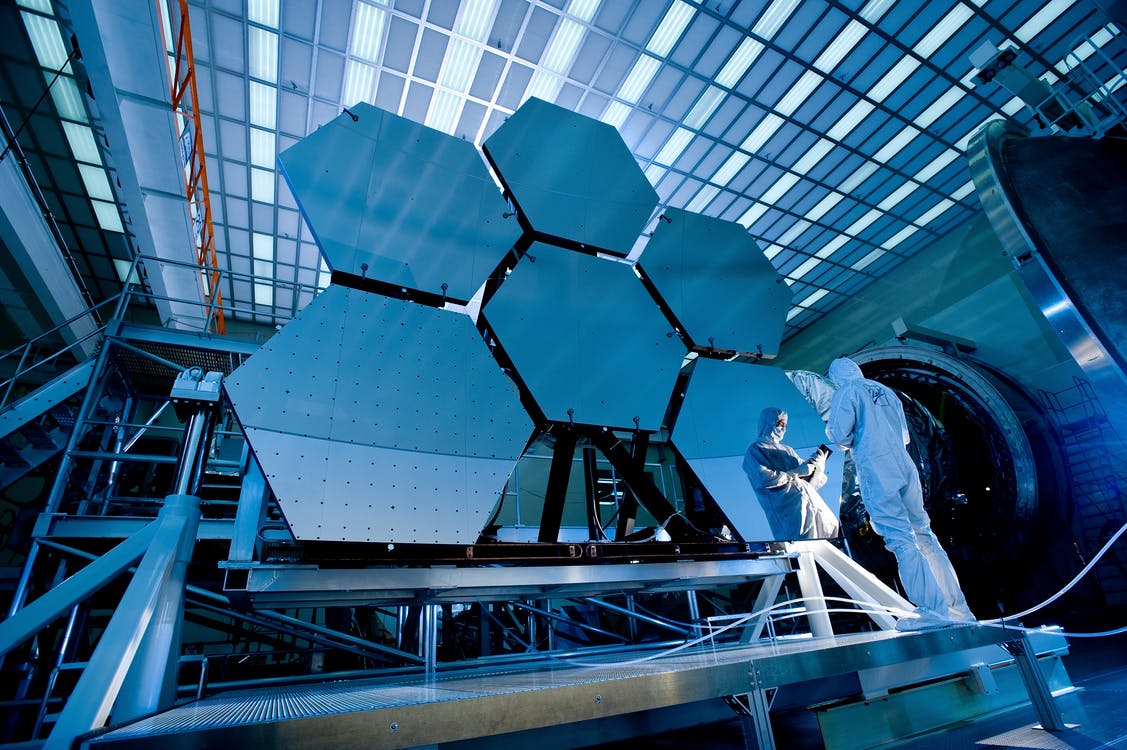 Technology has moved so fast that within a lifetime we have seen everything from the invention to proliferation of the Internet, cellphones and now genome mapping to splicing (listen to  this cool CRISPR podcast). Billions of people today carry the equivalent processing power of  an Apollo moon mission computer in their pockets in the shape of a smartphone.

It's hard to believe that the first MRI was created just 40 years ago by Sir Peter Mansfield who won the Nobel prize in medicine for it in 2003. It was now possible to see inside the body without the fear of carcinogenic ionizing radiation. Sadly Mansfield passed away earlier this year, but his pioneering work lives on.

We have gone from experimenting to pervasive technologies, yet access to diagnostic imaging seems to be limited. These are still bulky, expensive and often scary machines (ask any patient). In the USA with plenty of access, there are efforts to cut the ballooning healthcare costs with imaging being an easy target. In developing markets like India, this is still novel and expensive technology. In many parts of Europe, with universal healthcare, it can take weeks to get an exam. However I think that the acceleration in technology will help in improving access.

The latest ultrasound systems can be carried in a pocket as all the brains are in the transducer probe which can be plugged into a mobile phone. Yes, I'm talking about another Philips system but you get the drift. This miniaturization allows an ultra-portable Ultrasound (what a mouthful) to replace a doctor's stethoscope. Why just listen when you can also see what's inside the body? We are still far from having a super conducting MRI magnet in a pocket but who knows, read this news from Gizmodo This Mini-MRI Scanner For Newborns is Ridiculously Cute.

I believe that access can also be improved with some evolutionary steps. Today, it takes 30 minutes to an hour or more for MRI scans to acquire the image. Soon we could have shorter exams with faster data collection and processing via cloud computing. Hopefully this helps with better acceptance (who wants to be stuck in a cold, loud, small space) while bringing down costs and simplifying use to enable far greater access. Getting the image is only a part of the story, ultimately we need faster and reliable diagnosis so let's talk about that next.